Do You Have A Problem ? 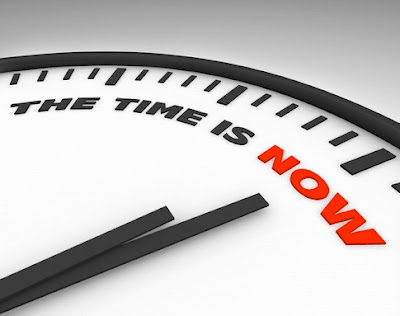 I have been flying Tokyo trips for the past few weeks.  At the present time I don't feel a threat to my or my crew's safety flying to NRT.  There continues to be aftershocks and the Fukushima Nuclear Power Plant will be an environmental disaster.  The devastation and loss of life in the Sendai area is heartbreaking.  My Tokyo story comes from a breakfast conversation with one of the First Officers on my crew.  Prompted by the current events we reflected on things important to us.   We shared family stories and both agreed that if everyone is safe, that's what matters.   He shared a little bit of wisdom he had once heard.  "If you can write a check, you don't have a problem."  How true that is.

The pilots' corollary might be, "As long as the airplane is flyable, you don't have a problem."  There are artificial restrictions and regulations, but usually the limitation on how long we can fly is a function of how much fuel we have.  With the redundancy built into today’s airliners, most non-normal conditions do not render the airplane unflyable.  Rather, they reduce the safety margin and/or make the airplane more difficult to fly.  At the other end of the spectrum, probably the most time critical situation a crew will face is an in-flight fire.   Incidents have shown that the situation will last about 20-30 minutes maximum.  After that it will be resolved, either to a stable or catastrophic conclusion.

A tragic example of this scenario occurred when Swissair 111 crashed near Halifax in September 1998.  The time from that crew's first report of trouble until the aircraft crashed was approximately 21 minutes.  Although ignited by an electrical fault, once the surrounding material caught fire, shutting off electrical power could not extinguish the fire.  Fighting the fire became a crucial element in their survival. The severity of the crash and the loss of the final portion of CVR data made recreation of the crews' desperate final moments difficult.  What would the Swissair crew say to us about handling in-flight fires?

I have included a “Resources” page on my website with links to information from the FAA and Flight Safety Foundation regarding Swissair 111 and in-flight fires.  From reading those articles and watching the linked video I have made two conclusions.  First, think about what you would do if faced with an in-flight fire before it happens.  Have a strategy in mind so that when it does happen you will have a plan and be able to manage the chaos that will naturally exist.  Second, at the very first sign of an in-flight fire, take immediate action.  Declare an emergency, put on goggles and masks and start a descent toward a point of intended landing even if you are over water.  You will either get the situation under control or in a very limited time continued flight will no longer be possible.

Two of my many professional collegues were instrumental with information and motivation for this blog.  You know who you are, so thank you very much!

If we are ever to contemplate how we would manage an in-flight fire, the time is now.

Posted by Jim Blaszczak at 5:24 PM