What Could Possibly Go Wrong? 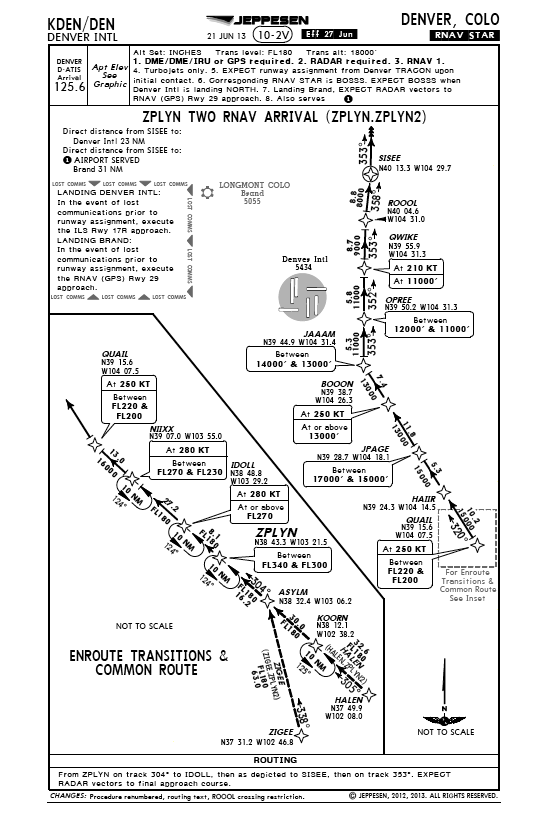 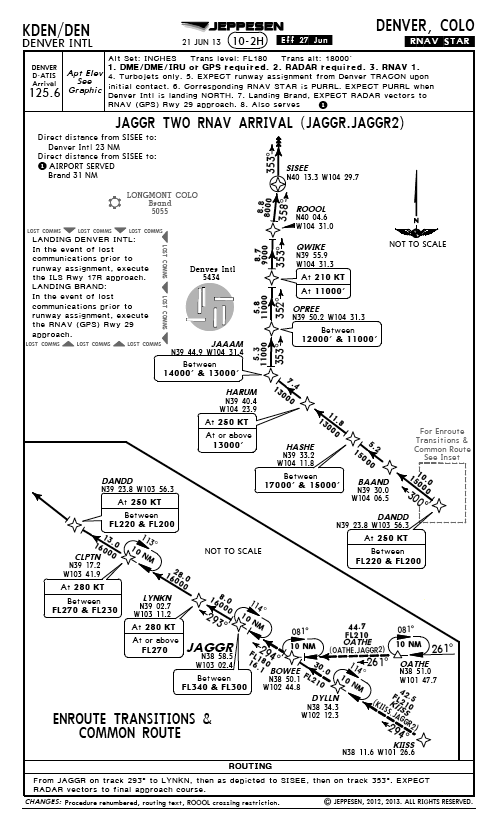 The FAA is soon to implement “Climb Via” procedures and phraseology into SID (Standard Instrument Departures) clearances.  On the surface it doesn’t seem like a big deal.  “Descend Via” clearances have been around for some time.  What has been learned, mostly through the non-punitive data collection efforts of the FAA, pilot unions, operators and LOSA (Line Operational Safety Audits) is that tactical reprogramming of the FMS (Flight Management System), particularly with respect to the vertical path, creates many threats.  When real time adjustments are made to the FMS with LNAV (lateral navigation) and or VNAV (vertical navigation) engaged, the associated threats are increased many fold and their consequences are much greater.  The vast majority of these threats involve communication.  The remaining threats involve the pilot’s ability to effectively monitor the aircraft.  There is a very critical communication process, especially in FMS equipped aircraft that must be precisely followed in order for an ATC clearance to be effectively consummated.


First and most important, the clearance must be clearly communicated.  It must be understood and correctly read back by the pilots.  The pilots must make the necessary inputs to the aircraft’s flight controls, either manually or through the auto flight systems.  Those inputs must be crosschecked to ensure their compliance and accuracy.  Finally, the crew must identify any inconsistencies between the acknowledged clearance and the aircraft’s current and anticipated speed, course and vertical path must monitor the aircraft.  This communication process between ATC, pilots and aircraft is simple, but at the same time very complex.  This is especially true of FMS equipped aircraft that, once programmed, have the “capability” to completely control speed, course and vertical path with no pilot input or supervision.


The final and most pernicious component of this communication process is time.  During periods of time compression, i.e. when either the controller or pilots are rushed, are the most fertile territory for error.  Generally this time compression is initiated by the controller’s need to make a tactical change to the SID or STAR (Standard Terminal Arrival Route).  The dynamic environment air traffic controller must deal with drives the time critical changes.  These tactical changes are usually communicated to the crew with minimal notice.  Hence, the introduction of time compression into the communication paradigm between pilot crew, air traffic control and the aircraft.  When this tactical change is received the crew is asked to rapidly understand it and transmit the changes to the aircraft.  Most often this is done through the FMS and auto flight systems.  This reprogramming of the FMS as well as time compression introduces many threats, i.e. potential for error.  Time compression often causes the crew to abbreviate verification protocols.  Just when extra scrutiny is needed most, crews short cut valuable error mitigation steps to try to expeditiously comply with the clearance. 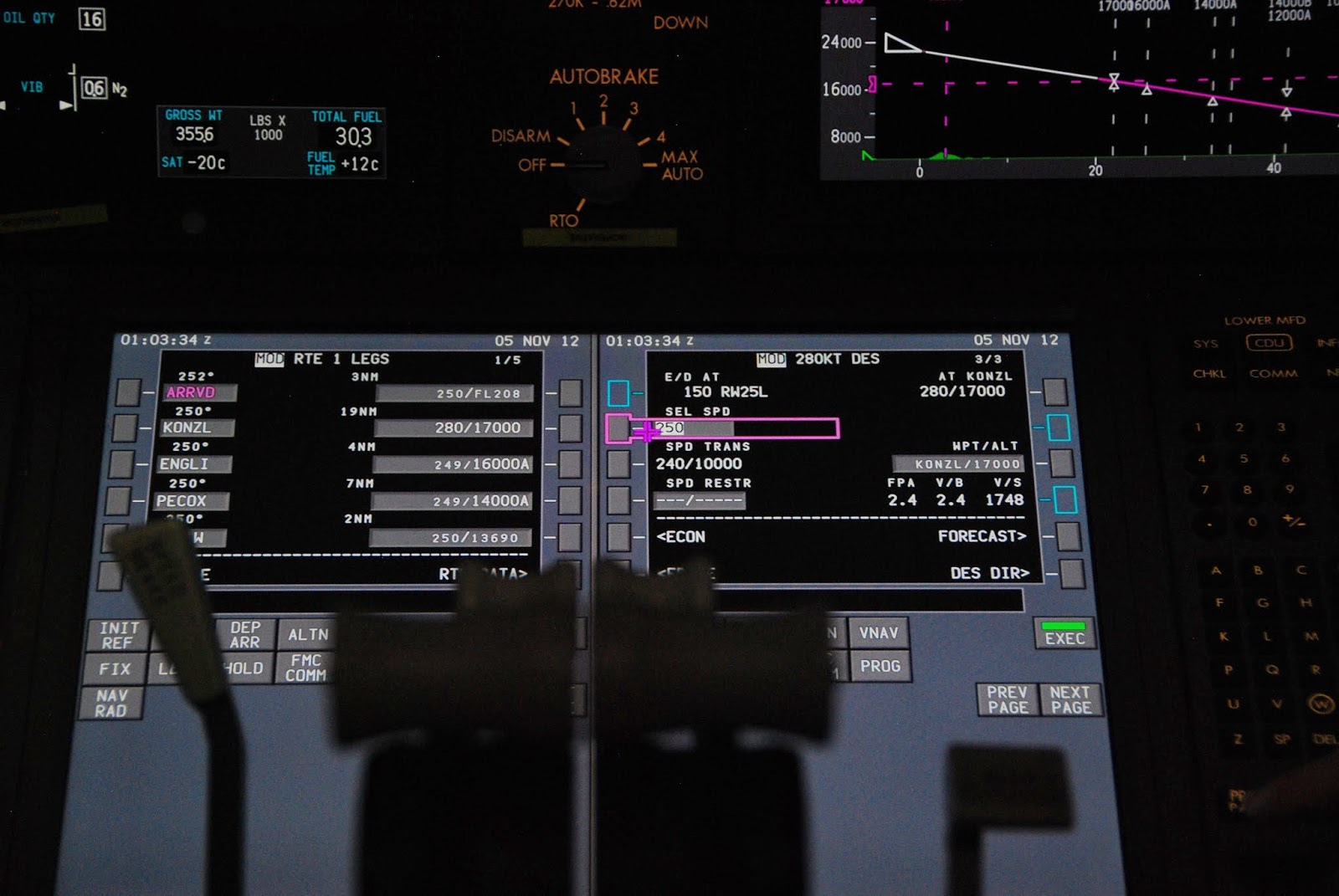 When short cuts result in an error, a deviation from the clearance, it is often labeled as intentional non-compliance by the crew.  That is a gross over simplification.  More often than not the error comes from the crews attempt to respond the actual or perceived time compression introduced by ATC.  Sometimes it feels like we’re at a “ho down” and the faster ATC fiddles the faster we need to dance.  I have seen this time compression many times, often at Denver International Airport (KDEN).  When a “Descend Via” clearance is modified the reprogramming of the flight guidance systems ranges from simply adjusting the altitude selector to reprogramming the entire arrival.  This happens every day at KDEN when the crew is given a completely new arrival at, just prior to or even after the aircraft has begun its descent.  This can be extremely challenging to do correctly and in a timely manner.


A solution to these threats includes a better understanding by air traffic control of the complexities of managing the sophisticated flight management systems on today’s modern aircraft.  In September 2001 the predominant aircraft types were MD-80s, B-727s, DC-10s and older models of the B-737. There was also a number of FMS equipped aircraft, but not the large number of RNAV arrivals in use today.   In over 12 years since 9/11 I have only had one air traffic controller ride in the flight deck.  I know why, but that doesn’t eliminate the fact.  My guess is that very few air traffic controllers working today that have ridden on the flight deck on modern airliners and observed crews manipulate the flight management systems in “real world” operations.


Another solution would be for ATC to use less off course vectoring for spacing arrivals. This would reduce the need to amend and reissue “Descend Via” clearances.   RNAV arrivals are designed to minimize the amount of off course vectoring.  London’s Heathrow airport (EGLL), one of the busiest in the world and equipped with only two runways, has a very efficient arrival without all the complexities of the typical RNAV arrival in the United States.  The EGLL arrivals have only a couple of step down fixes and one speed limit point and ends at a holding fix adjacent to the airport.  When the arrival rate exceeds capacity, the holding pattern acts as a buffer and eliminates the need for vectoring.  Planes always leave the holding fix on a downwind heading.  Speeds have been 220 knots on downwind, 180 knots on base and 160 knots on final since the days of the B-707.  It’s very predictable and ATC issues very few amendments.


Another solution to communication problems between ATC and pilots would be for everyone to talk more slowly and clearly.  The objective should not be the number of words spoken in the shortest amount of time, rather the amount of information effectively communicated.  Pilots could do their part by using proper radio phraseology.  Controllers need to speak clearly and deliberately.  Talking fast and using jargon may sound cool, but is not the most effective way for controllers and pilots to communicate.


I do not expect any of these solutions to be adopted anytime soon.  However, more “Descend Via” and now “Climb Via” clearances are coming next week.  Be careful.  Every crew should recognize these clearances are loaded with threats from communication as well as execution.  Make sure you understand the clearance and ask for clarification if necessary.  Make sure you fly the airplane first and reprogram the FMS when you can.  Don’t be in a hurry!  Just because the controller is talking fast doesn’t mean you have to react faster than you’re comfortable.  Accurate compliance with a clearance is the goal not rapid sloppy non-compliance.  Get verification from the other pilot(s) even if it takes a little longer.  Make sure the airplane is doing what you want after it is reprogrammed.  Ron Popeil’s “Set it and forget it!” doesn’t work here.  Watch what the airplane is doing and make sure it is what you want it to do.  When the airplane is climbing or descending in LNAV and VNAV it actually takes more focus, not less.  It’s like telling someone else how to do something and then watching them do it.  You have to stay engaged because you don’t know when they might make a mistake. Either because you told them wrong or because they made a mistake, you have to be ready to intervene.  Finally, if you don’t have the time, distance or understanding to effectively comply with a clearance you simply need to use the word “unable”.  The controller’s expertise is facilitating air traffic, not flying airplanes.  Because a controller issues a clearance doesn’t always mean it is appropriate for the environment.  The Captain’s first responsibility is the safety of the airplane and always has the authority to meet that responsibility.
Posted by Jim Blaszczak at 11:32 AM 2 comments: 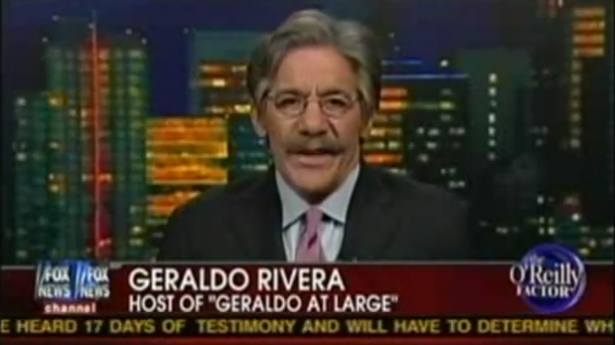 Many relatives, close friends and trusted colleagues have asked me to weigh in on the Malaysia Airlines “circus”.  I choose to call it a circus because that’s exactly what it is.  It’s flamboyant, over-the-top and cheesy with the cast made up of some very talented, but often very bizarre performers doing and saying dumb and crazy things.


I don’t know what happened to the Boeing 777 and I am quite certain that no one else who is speaking publicly does either.  The “Infotainment Industry” is going wild and getting all the attention they’re trying for.  The coverage is sleazy and lucrative and let us not forget, like a circus, it’s a business.  There are some very responsible, but mostly invisible, aviation writers out there who aren’t making wild and unsubstantiated speculations.  They are studying, doing research and asking questions.  They are trying to report responsibly and elevate the conversation.  They know who they are (cn), but we don’t because they aren’t pontificating naive and ignorant theories.


I’ve heard these very unfortunate events, like the disappearance of MH370 where many lives are unaccounted for, referred to as “crack” for the media outlets.  The longer it goes on the bigger their “high”.  Unfortunately, for some media executives the 239 potential fatalities might just be seen as part of their business.  Harsh, but that’s certainly what it looks like sometimes.  Pretty soon everything is sacrificed for their “drug”.  Our culture has deteriorated to the point where we are like the parents who were recently sued by their daughter.  We have allowed things to get out of control little by little and then wonder how it ever got that way.


In the word’s of Harper Lee’s character, Mayella Ewell, “That’s all I’m gonna say and I ain’t gonna say no more.”